It’s our pleasure to announce the winners of our 2020 Excellence Awards.

The Visionary Award  goes to the University of California San Diego Health System for their decision to transition their entire cook-chill operation to CBORD’s Room Service Choice application. This transition has led to expanded success, helping to address patient food and nutrition needs more effectively while also decreasing plate loss from 40% to 5%.

Having access to real-time diet changes, patient preferences, and nutritional goals has not only helped to educate their staff but has also improved the overall patient experience resulting in increased Press Ganey scores from the 9th percentile to the 90th percentile.

University of California San Diego Health System also expanded their successes by incorporating sustainability initiatives. They’ve diligently worked to reduce the climate impact of served food through their Cool Food pledge and have donated 4,061 pounds. of food and provided 4,093 meals in 2019.

The Above & Beyond Award goes to Sally McCray, director of dietetics and foodservices at Mater Health for understanding what it means to go Above & Beyond, with a steadfast dedication to improving processes by developing and trialing new solutions. Heavily involved with CBORD projects since 2013, their location was the first in Australia to implement Room Service and was integral in the development and trial of CBORD’s electronic malnutrition management solution. Their work and clinical team demonstrated that using malnutrition software compared to a manual system improved the identification, screening, and assessment of  at-risk patients. They were able to reach 90-100% of eligible patients and reduced screening and auditing time by 330 hours per year, resulting in cost savings to the organization of over $16,000. Sally’s work has driven improvements in patient care, supported best dietetic practices, and improved efficiencies.

The One CBORD Award was awarded to Vanderbilt University. They’ve combined the efforts of dining, housing, and business services departments to leverage integrations between their ID card system, access control, point of sale, food and nutrition management, card production, and commerce solutions, creating one of the most connected CBORD campuses in the country.

Beyond CBORD solutions, they manage a combination of online locks, contactless readers, biometric technology, and video integration to physically secure campus while making service effortless for their community. They were an early adopter of CS Gold version 8 and most recently became a contactless campus when they launched student IDs in Apple Wallet…an idea in the making for some time that became reality after an aggressive, all-hands-on-deck, three-month implementation. 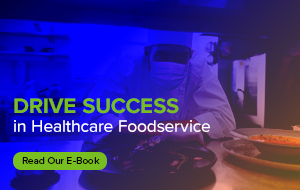 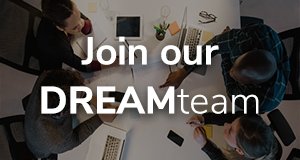